Scott and his 5-Ton Truck

Posted in Portraits, Lifestyle, Our Life

I’m just loving these black and white portraits I did spur of the moment for Scott, as he was en route to sell one of his favorite toys… a gigantic 5-ton military truck. He was driving through town on his way south (all the way to the Mexico border!) and contacted me to get together for a quick break and drink to catch up, to my delight.

I know it looks like a deuce-and-a-half, but it’s bigger and heavier. And it has power steering. No A/C, though, but if you’re tough enough to own and drive one of these, the A/C thing isn’t really an issue, right? Yep, there’s a little glistening going on there… That’s life and that’s how we deal with it when we’re in a big truck in the summer in Oklahoma. =) 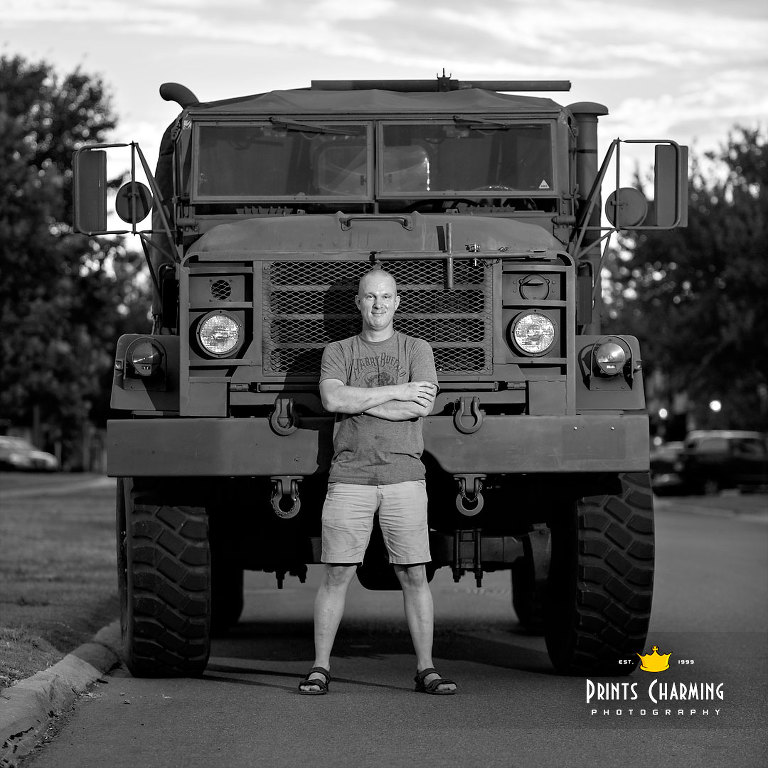 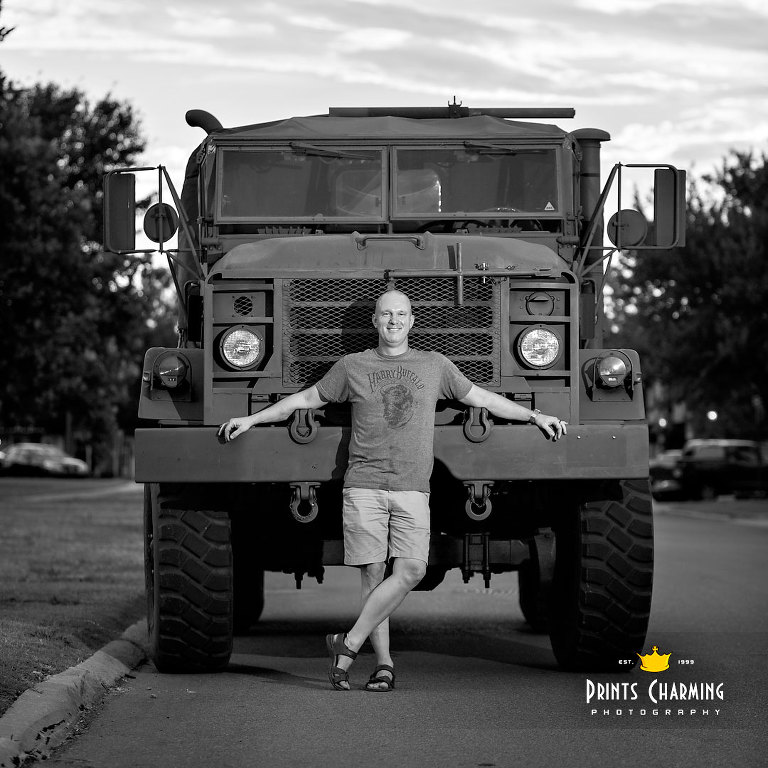 In case you missed it, here’s the Facebook live video of him pulling up and parking when I first saw the truck:

And here’s my silly grin when I got to drive it around downtown Edmond a bit:

Still think it’s a deuce-and-a-half? Because the Internet is all about winning and wasting time… here’s one demonstration of the difference between the deuce and the 5-ton…

« A favorite from Tamika & Kerry’s Couple’s Portraits
Look who finally got on Snapchat! »